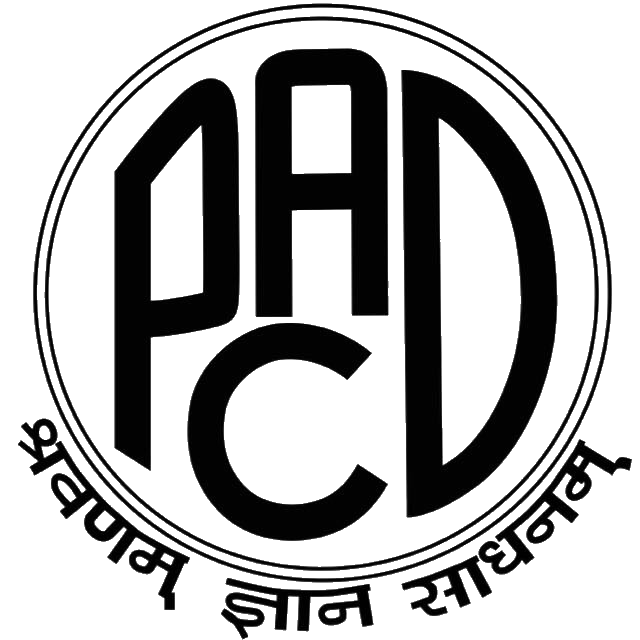 By Parents' Association For Deaf Children

Accepting it and Moving on!!!!

Whenever I meet a new person, the first thing I used to do was to stare at their lips so that, I could understand what they were saying. Even with the hearing aids even now I look into their lips to understand what they are saying. Many people ask me “you have a costly hearing aid, why you cannot hear everything clearly?” That is like asking a man who has no leg and he has a Golden Walker why is he not walking properly?

Hearing aids are just a medium which connects us to the outer world. They are an integral part of my life; I do not go anywhere without it. I got introduced to this world on July 3rd 2002 and was declared as deaf within 5 months.

How was it discovered that I was deaf?

After I was born, I used to stay with my mother and grandparents. In the room where I used to sleep there used to be a huge Almirah, which made a huge sound every time it was opened. A normal child would cry or get startled right? But, I was sleeping like a sound baby. This was noticed by my mother and she took me to the doctor. The doctor broke the news that I was permanently deaf and I might not be able to speak properly.

My father was completely shattered, but my mother was practical, He took us to Mysuru and showed me in AIISH. Somebody in AIISH informed that there was a school for us known as PADC. We went to there and Smt Ratna Shetty aunty met us and admitted us to PADC.

Had it not been for the concerns raised by my mother. Not only would hearing loss have possibly gone on longer without being detected, but I would most likely not have had a hearing screening at birth.

Now all of you may have visited traditional schools. Well, PADC is not a traditional school, here there were very few teachers, Mothers would become the teachers for the child. This was a school for the deaf child and the parent too… this is a PADC specialty. Normally, children start to go to school from the age of 6 but the specially-abled children start to go at the age of 2. The special abled children do not learn only academically in that pre main-stream school training; they learn about life passively. I learned about life – why and what, after four years of training in this unique school. After the age of 5, I started to go to a mainstream school. I passed SSLC and PUC with fairly good marks owing to the good foundation laid by my parents and the school. Currently, I am pursuing Bachelor of Engineering in Computer Science Engineering at R V College of Engineering.

What I would like to say to the other parents

Your child doesn’t need your sympathies, it needs your support and encouragement. Maybe they’ll excel in some other area, Marks is not everything in life. Rather than pressurising and teaching them about marks. Teach them about values, life and allow them to be more independent one by one. That would be more useful than marks. We crave for acceptance from the society. Teach them how to approach the challenges of life posed from society due to lack of awareness.

What I would Like to say to other Students

“Don’t worry about the negativity in the world. Shut it down or ignore it. Instead, cultivate a better social circle; interact with everyone, don’t fear yourself, be ambitious in life. Ask questions. Don’t be dependent on too many people.”

I know that maybe I am not qualified to say these things to you. But, If I don’t then who will?

I believe that the world is not only made up of atoms, but it is also made up of stories, each and everyone has a unique and different story, the silent struggle behind the story is what brings us together. 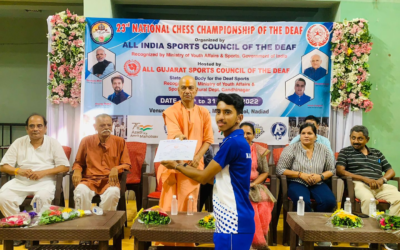 An alumnus of PADC Mysuru school, Bharath Hegde participated in the 23rd National Chess Championship of the Deaf held at Gujarat and won the first prize (junior section). He also has been selected to represent India in World Championship Tournament to be held in... 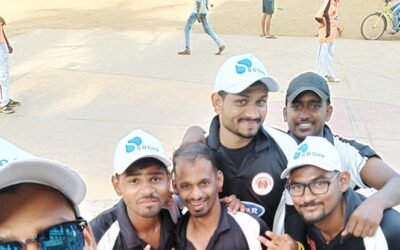 There is a saying "where there is a will, there is a way". Deafness doesn’t affect the ability to excel in multiple areas including sports. One of our school alums Nagesh Gowda has been participating in various sporting events throughout India. Here are the list of... 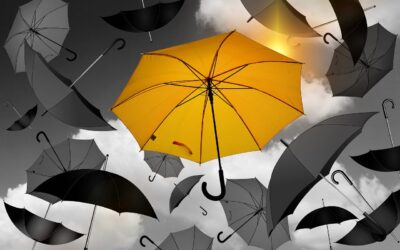 A letter from Shruthi M S

"Every person's life is a unique story." Here goes my story. My parents found out that I was not responding to anything when anyone called me. That's when they realised that I have some problem and they took me to the doctor. It was there that they found out that I...